My First Drawings on a Macintosh SE

My first computer drawings done on a Macintosh SE one the earliest Apple computers of the late 1980’s. I took my first introductory evening class on the Apple computer just to begin this digital journey in maybe 1988/89 at Parsons New School of Design, downtown Manhattan. Drawing on this brick of electrons was like trying to bend steel, let alone do anything else. I didn’t touch a computer again till I was formally trained in about 1992 at my staff job as a designer at McGraw-Hill. The smooth gradations, color work and 3D modulation you see now, couldn’t even be done back in the Mac SE days! 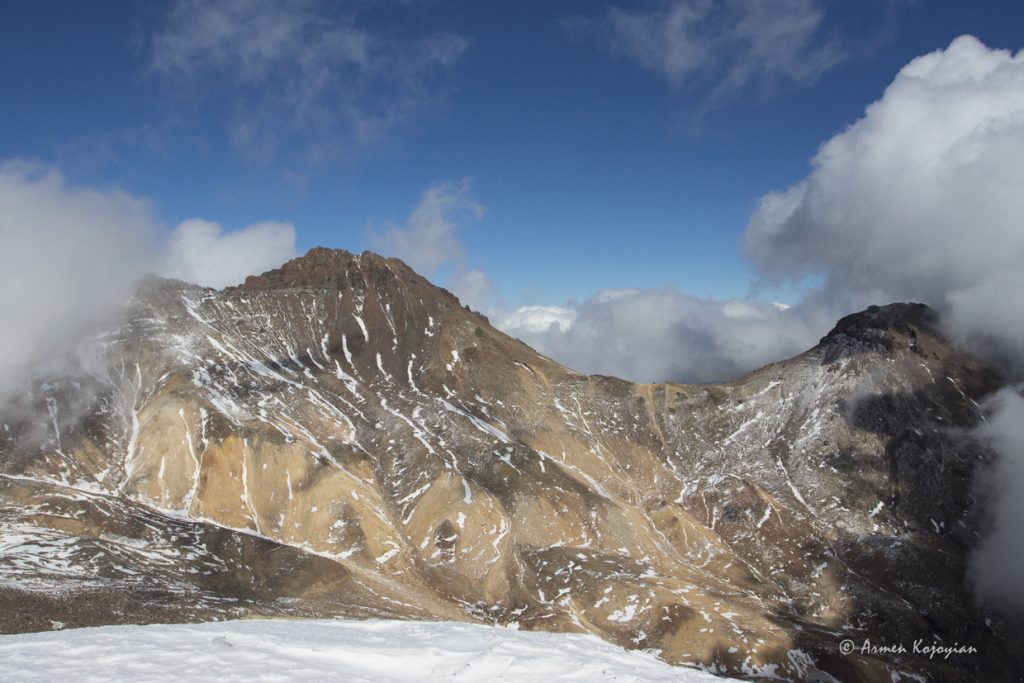 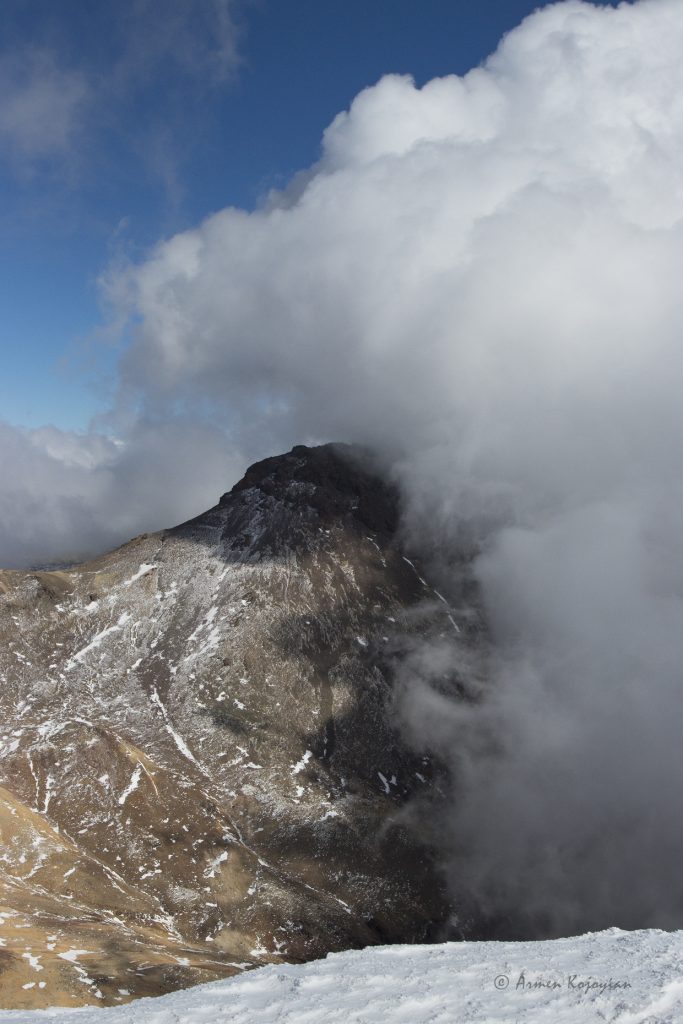 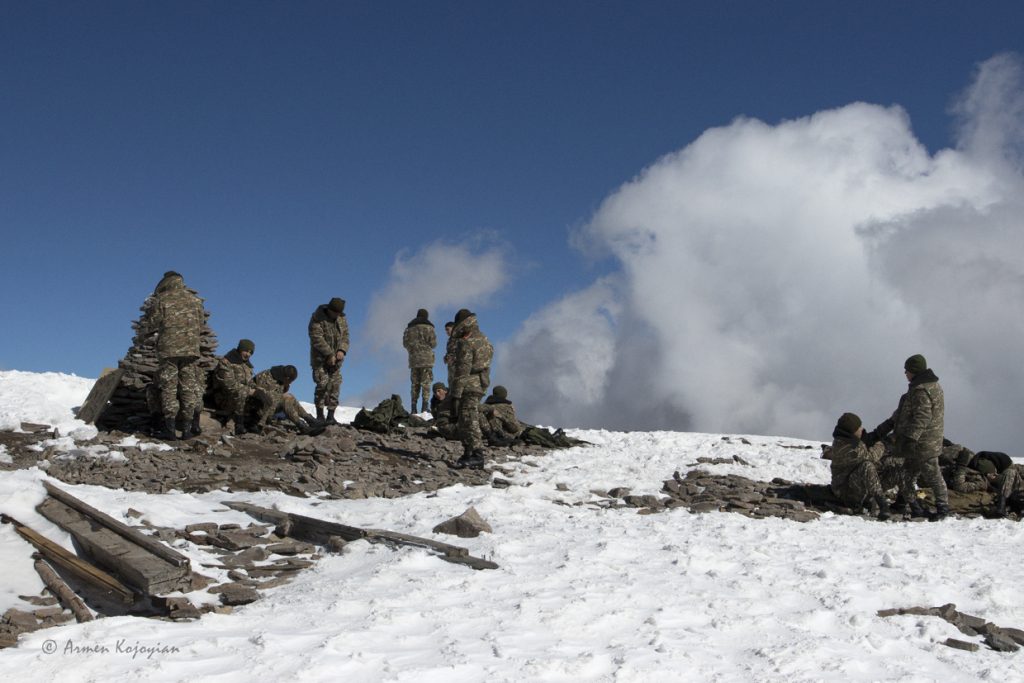 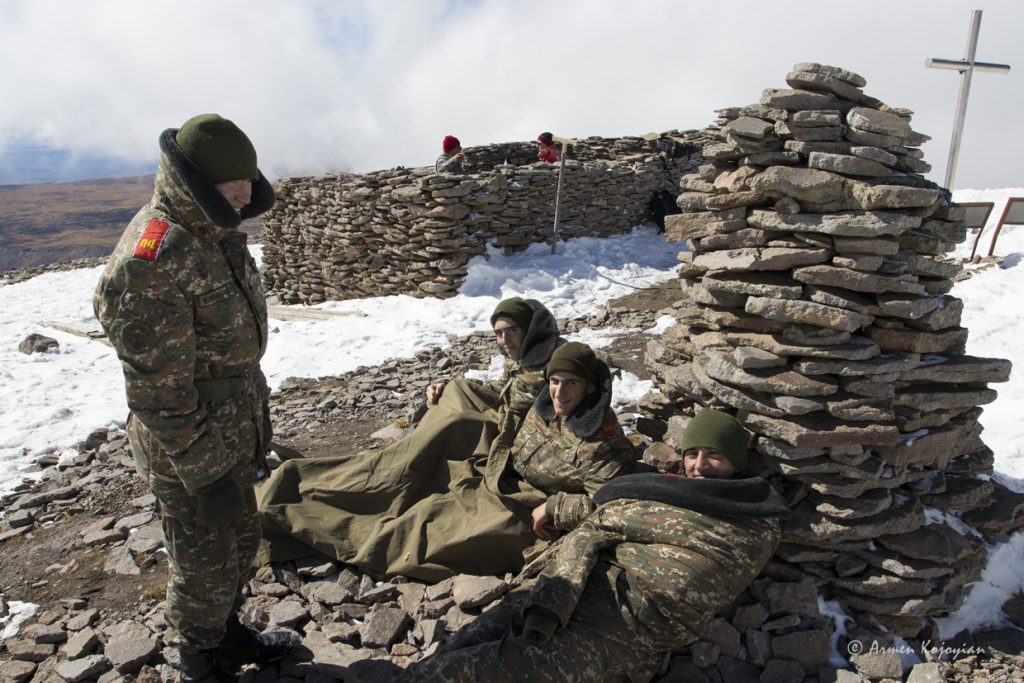 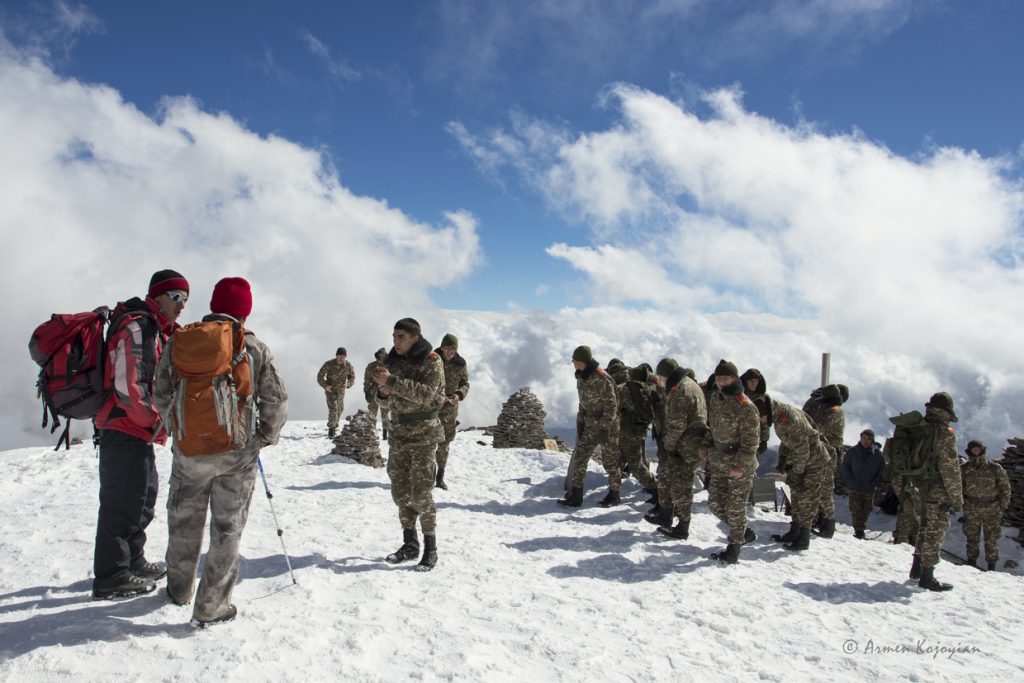 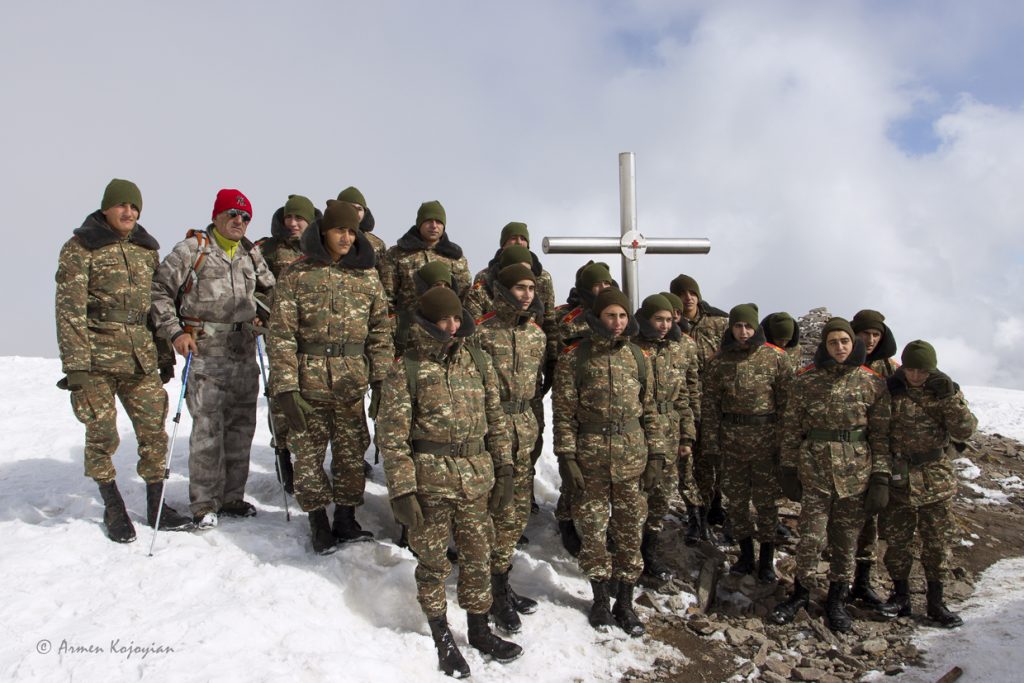 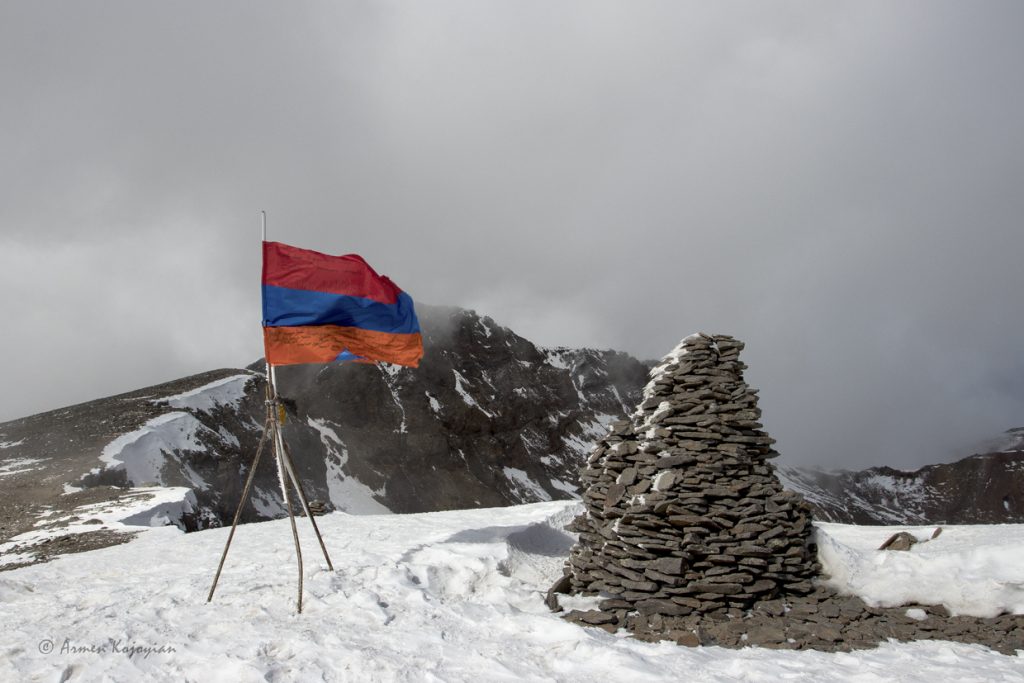 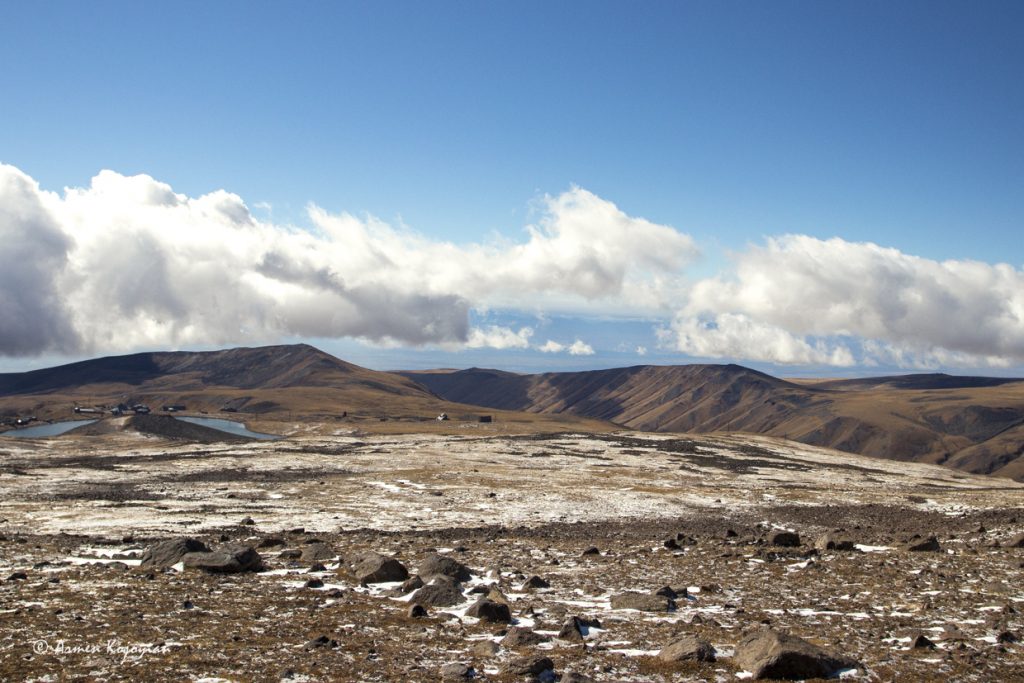 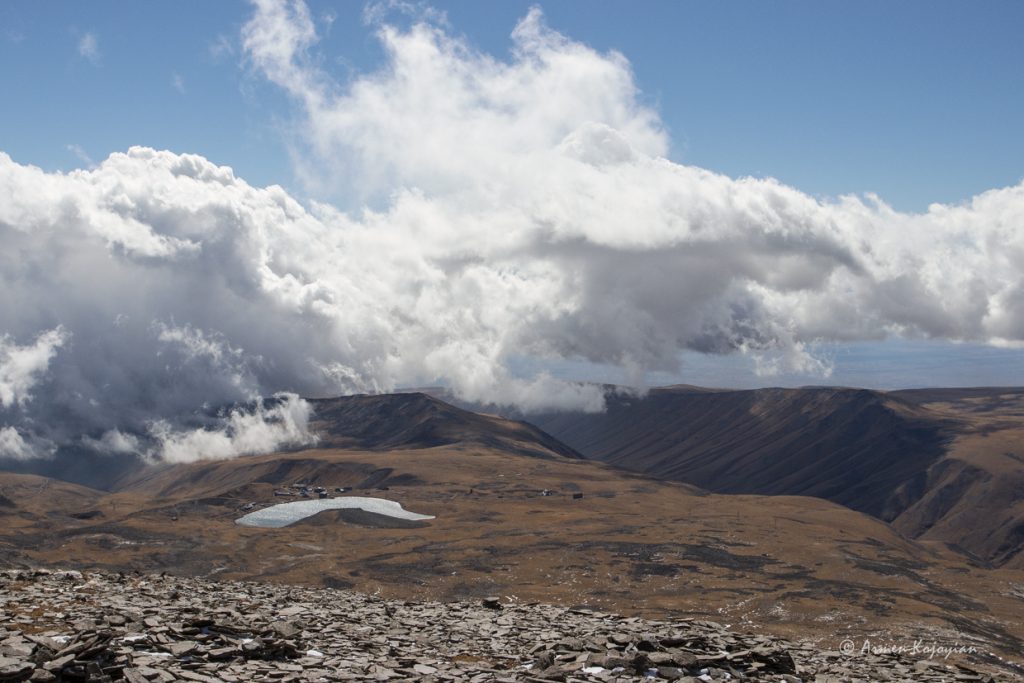 Beer label design for a Jackson Heights, NY neighborhood brewing operation housed in a top secret location. I have reviewed so many micro-breweries logo’s/labels in the 5-Boro’s of NYC and realized none of them did justice to the Grande Dame in the harbor. I modeled this beer label design around Liberté herself. 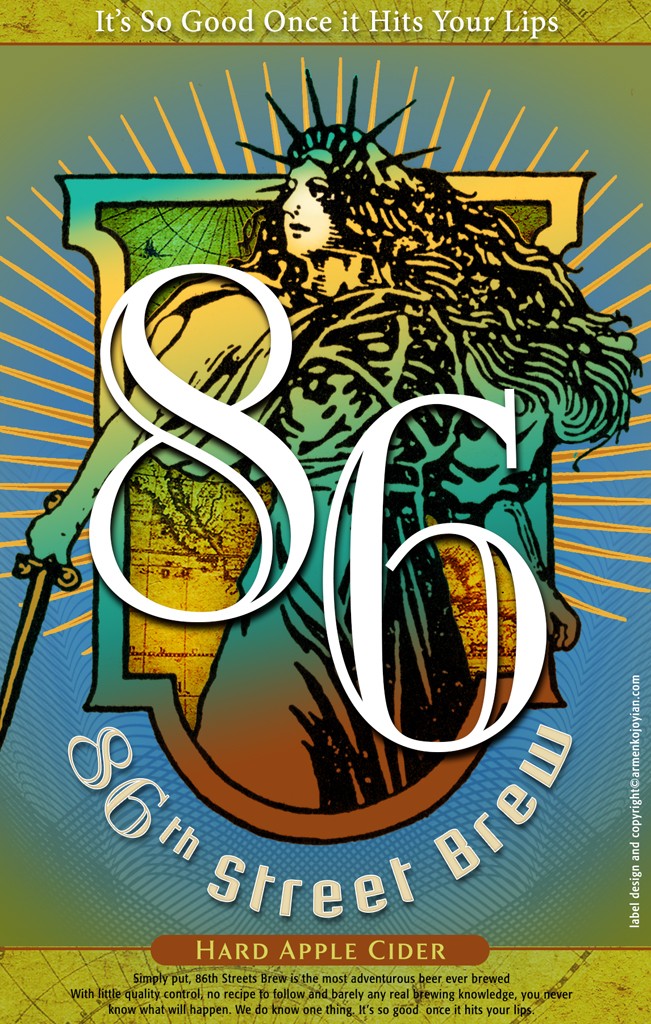 Very happy to present my poster design for the 5th Annual Queens World Film Festival 2015! This great event kicks off at many Queens venues and theaters from 3/17-3/22-2015. All schedules of events/movies and ticket information can found here at the QWFF site. 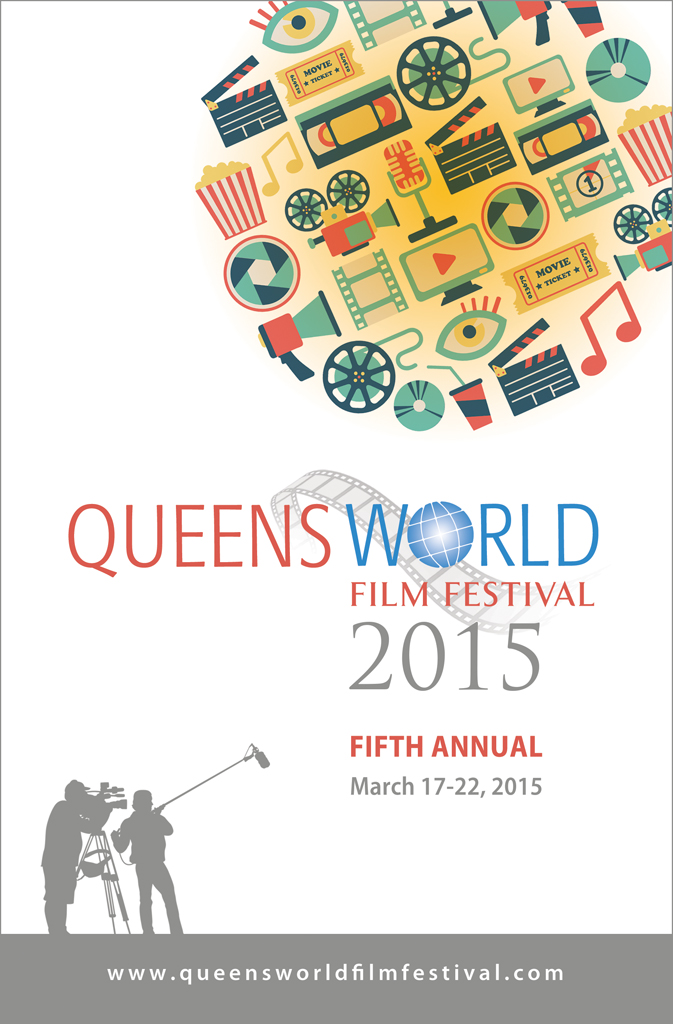 On the eve of starting my fifth year at Christopher Matthews Publishing as Art Director I am impressed with the body of work of almost 50 book covers. A good designer should never stay impressed with their look too long, they must be their best informed critic so as to consistently improve their design vision. Looking over my body of trade book cover designs for Christopher Matthews Publishing I now can isolate what I think were the most successful book covers in terms of branding our authors core vision into strong and compelling visuals to get any customer to pick these off a book store shelf or download a ebook copy. Enjoy these dozen book jackets they hold the conceptual seed to create even grander covers in 2015! 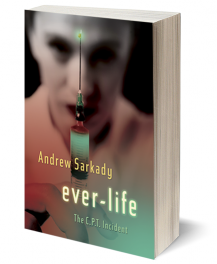 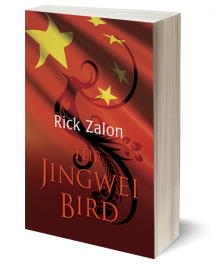 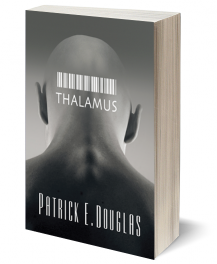 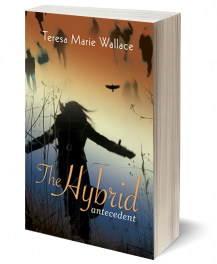 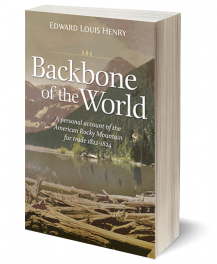 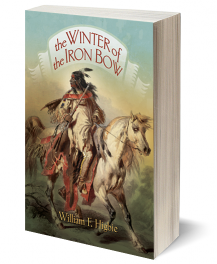 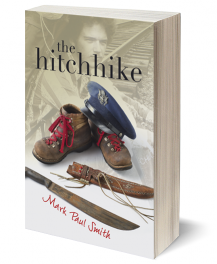 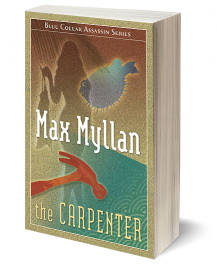 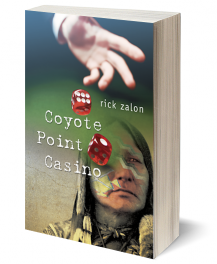 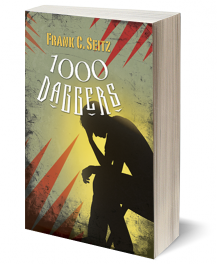 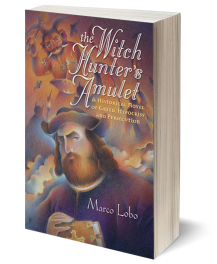 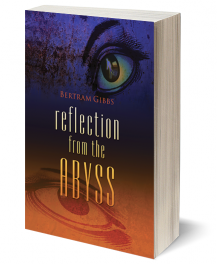 Follow the aroma’s trail for the best coffee at this Jackson Hts, NYC establishment, enjoy the art gallery, and evenings with the local musicians. Unfortunately the staff makes me work and do sketches for my coffee, hey the economy is tough. If your in the neighborhood stop by at espresso 77 and drink more coffee and you too may start sketching, but don’t try to take my job!

Since my college days at the University of Rhode Island where I was a fine art major and jock, and with those opposing interests confounding my campus peers from the studios of the fine art building to the athletic field. Art and sports over time merged with a fascination for sports trivia of a older century in Rhode Island. It was always hard to fathom how such a little state with no mega-city won a baseball and football world championship. The Providence Grays were baseball world champs in 1884, the Providence Steam Rollers were football world champs in 1928. Red Grange the “Galloping Ghost” of the Chicago Bears even played in Providence against the Steam Rollers.

Book cover illustration & design for this cover took much research to achieve the authentic feel of the 1500’s era of Inquistions and convey the rich cultural and spiritual tapestry that was India then and still is. Below you will see a snapshot of my drafting table with some test illustrations to warm up with as well as references. Each page of this book is a visual and sensory delight, you won’t regret reading its pages, you can get your copy at <a title=”The Witch Hunter’s Amulet” href=”http://christophermatthewspub.com/?page_id=3601″ target=”_blank”>Christopher Matthews Publishing</a>.<!–more–> Goa, India—16th Century. With the Inquisition extended to Portugal’s overseas territories, Manuel Andrade is sent by the Catholic Church to Goa, India, to arrest witches—the consorts of Satan. In 1564 he arrives in India— deathly ill, he is convinced that in order to recover, he needs to assemble a jeweled amulet. Andrade is ill-prepared to deal with the intricacies of life and the culture in India. The country is on the brink of war between the Hindu Vijayanagar Empire and the Muslim Sultans of the Deccan Plateau. The Portuguese, ever-hungry for territorial expansion and for more Catholic converts, add fuel to the fire, bringing the cauldron to its boiling point. Based on both real and fictional events and characters this novel graphically explores the terrible themes of hypocrisy, persecution and torture that characterized this period. Rich in lush detail, <strong><em>The Witch Hunter’s Amulet</em></strong> allows the reader’s senses to experience the exotic smells, sights and vivid colors of 16th century India. 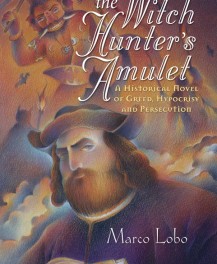 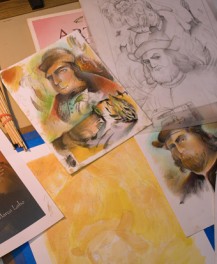 NO to “Crowdsourcing” and “Spec” work!

Crowdsourcing and Spec work rob and destroy the creative communities wage base and opportunities. Don’t submit your work to these draconian practices by corporations or small companies. Build your credentials by not destroying your long term pricing power, a career is a lifetime of value appreciation, not short term wage erosion. Join the campaign to fight and defeat these hideous business practices so designers, illustrators, and webmasters don’t become  the 99 cent store of creative ideas for all to take. Go right now and sign-up at antispec.com.